Armistice (Veterans) Day comes and goes each year. We remember the men and women who have paid the ultimate price so we as Americans may enjoy our freedom. 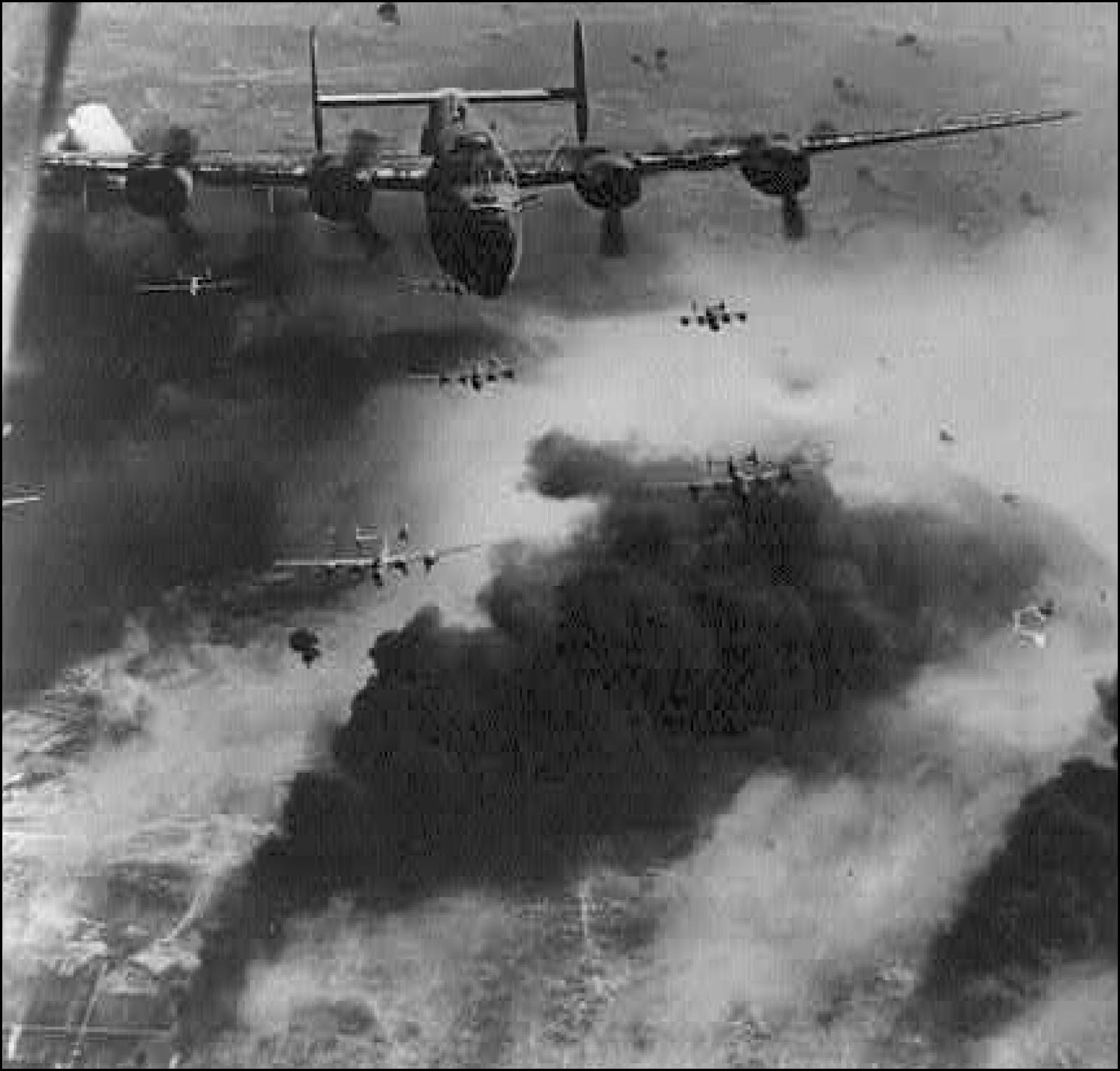 The American soldier has fought around the globe defending this country. Most of these soldiers return home and become average citizens once again. There are some of these men who were shell shocked for rest of their lives because of the horrors on the battlefield. Today we call this the Post-Traumatic Syndrome Disorder. Many of these men sought the solitude of nature and became recluses. Such a man was Edwin Buckwitz.

Hikers, prospectors, horsemen, outfitters, and cowboys often passed an old man hiking in and out of the Superstition Wilderness Area along the Dutchman’s trail between 1965 and 1993. This man avoided contact and stayed to himself, only speaking when spoken to. He hiked silently along the trail with a large cardboard box on his pack frame, never volunteering information to anyone. Outfitters, who were often visitors to the wilderness, called him "Spook".

Spook’s real name was Edwin Buckwitz. He was born on July 6, 1924, on a South Dakota wheat farm near McLaughlin. He was the middle child in a family of seven. Edwin was very shy and a true introvert. This man spent most of his life avoiding contact with people. He preferred to be alone.

After graduation from high school he joined the United States Army Air Corps in 1942. This was the thing to do at this period in American history. Edwin served with the 15th Army Air Corps and was stationed in Italy during World War II. He was a waist gunner on a B-24 Liberator and flew many missions over Germany. Edwin once told his brother about the time he took off his flight jacket on a mission and hung it next to the waist gun aperture. When the flight was over he found the jacket filled with bullet holes. Another story Edwin told his brother I am sure played a dramatic role in shaping Edwin’s life after the war.

Edwin told the following tragic story that involved the loss of his crew and aircraft. Edwin was grounded one day. He watched his crew take off in an overloaded B-24 filled to capacity with bombs for the Third Reich. He then watched helplessly as the plane stalled, then crashed. All the crew, his friends, were lost in a split second. This event scarred Edwin’s mind for the rest of his life.

After Edwin’s short and dangerous military career he attended school to become an electrical engineer. Upon graduation, he worked for McDonnell-Douglas in the mid-1950s. He did drafting work on the A-3D bomber and the F-5D fighter escort plane. He worked for almost two decades in the aircraft engineering industry in California.

At the age of 45, Edwin decided he would fulfill his life dream of living with nature and surviving alone in a wilderness. He wanted to get away from people and traffic congestion. Working in the Los Angeles area would make anyone want to run away to the hills. Edwin resigned his job and traveled to Arizona. He decided he would devote the rest of his life to searching for the Peralta Treasure in the Superstition Wilderness. His goal, if he ever found the gold, was to build a modern hospital for all those who could not afford medical care.

Many years ago Edwin told me about the anxiety he felt the first day he stood at First Water Trailhead and planned his first solo trip into the Superstition Wilderness. He didn’t know whether he could find water or not. He had never camped outdoors before. He wasn’t even familiar with the wildlife of the Sonoran Desert. He wondered just how long he would survive in this rugged wilderness with little protection from the weather and the animals. He was convinced most animals were harmless if left alone. He finally made up his mind not to worry about broken bones, dehydration, rattlesnakes, lions or the desert heat. He sincerely believed, at the time, anything was better than the traffic congestion of California freeways, streets and the war he had served in honorably. He finally convinced himself, he said to me, he was here to find the gold of Superstition Mountain and to seek the peace and solitude of this mountain wilderness.

Edwin lived in East Boulder and Needle Canyons for twenty years. He searched the area with total dedication believing he would find his gold. Edwin had an unshakable faith that the Peralta Mines existed. The last time I talked to Edwin, he revealed no traces of the young man who had gone to war, who had studied electrical engineering at Wayne State University in Detroit and Northrop University in Inglewood, California. His skin was rough and tanned like leather from years of exposure to the hot desert sun. His body was slender and wiry from decades of walking in the Superstitions and his hair was gray from age. Edwin was a simple man, but well educated. I must admit I watched Edwin grow older and he loved every minute of it. He said growing old put more time between the present and his memories of the air war over Germany and the tragic explosion in Italy that cost the lives of his aviation combat crew. He loved every minute of his isolation in the mountains. He had many friends among the animals. Birds would sit on his shoulders, squirrels would eat from his hands, and Cottontail rabbits filled his camp.

Edwin lived almost twenty-eight years in the outdoors and survived with the minimum of conveniences. His amenities included a plastic tarp, an old bedroll, a backpack, a cardboard box, a pot, a pan, a canteen and a bible. He carried all he owned on his back for almost three decades.

I passed Edwin Buckwitz on trail many times between 1966 and 1986 before I actually met him. Edwin hiked from his camp in Needle Canyon to Apache Junction twice a month, a distance of fifteen miles, for more than twenty-five years. The only treasure Edwin found was peace of mind and the solitude of the mountains, not its gold.

Life in the Superstition Mountains for Edwin had not been easy. His paradise had become his own master. I often awed at his tenacity to continue his epic journeys into the mountain each time. I was fascinated with his interaction with wildlife around his camp. Edwin was at peace with his God and the environment around him.

Actually Edwin paid an exacting price for his privacy and isolation from his fellow human beings. It is ironic that such a man who shunned society died near a busy intersection along the Apache Trail in March of 1993. He accepted no social pensions, although eligible, of any kind. He arrived in Apache Junction with almost one hundred thousand dollars in 1965 and when he died he willed almost a quarter of million dollars to a religious radio evangelist in Kentucky.

Staff Sgt. Edwin Buckwitz was laid to rest with full military honors in the Phoenix Veterans Cemetery at 2:30 p.m. on March 26, 1993. Taps were finally sounded for this man who lived through hell high over Germany during World War II, but found his ultimate peace on earth in the Superstition Mountains.Don’t wait until Memorial Day or Veteran’s Day to say thank you to a veteran that was willing to risk his life for our way of life. We Americans are so lucky to have these brave men and women who gave so much for our freedom and our country.
Posted by Apache Junction Public Library at 10:40 AM